We source content from publishers who aspire to inform their readers through the quality of their writing and the originality of their voice.

We syndicate this content through a distribution network of information databases and content marketplaces around the world. 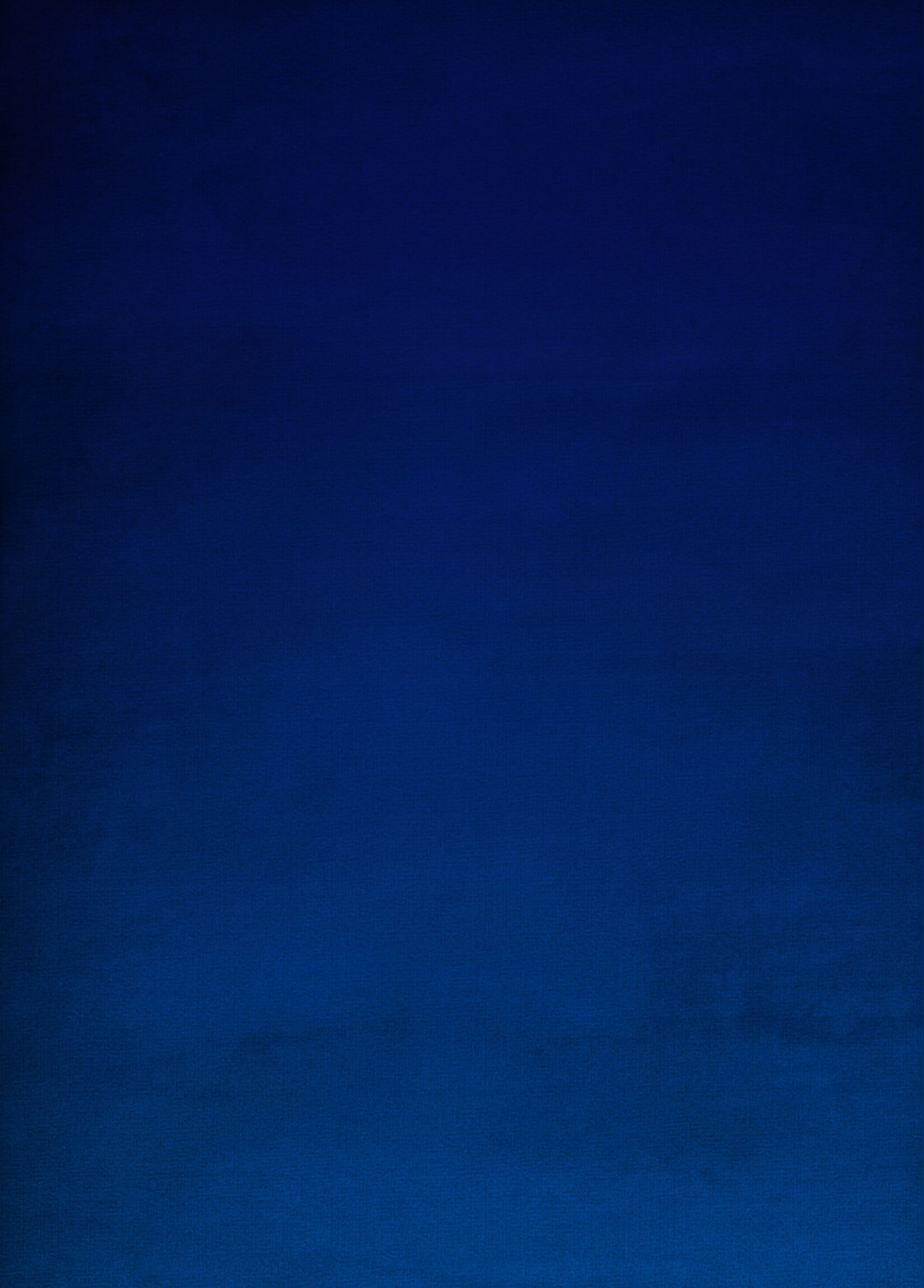 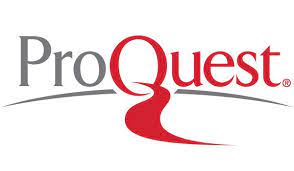 Where we are located

Newstex is a truly virtual company. Our team work from their own offices and are located across the United States and Europe.

Our virtual business model translates into lower costs and better pricing for customers. 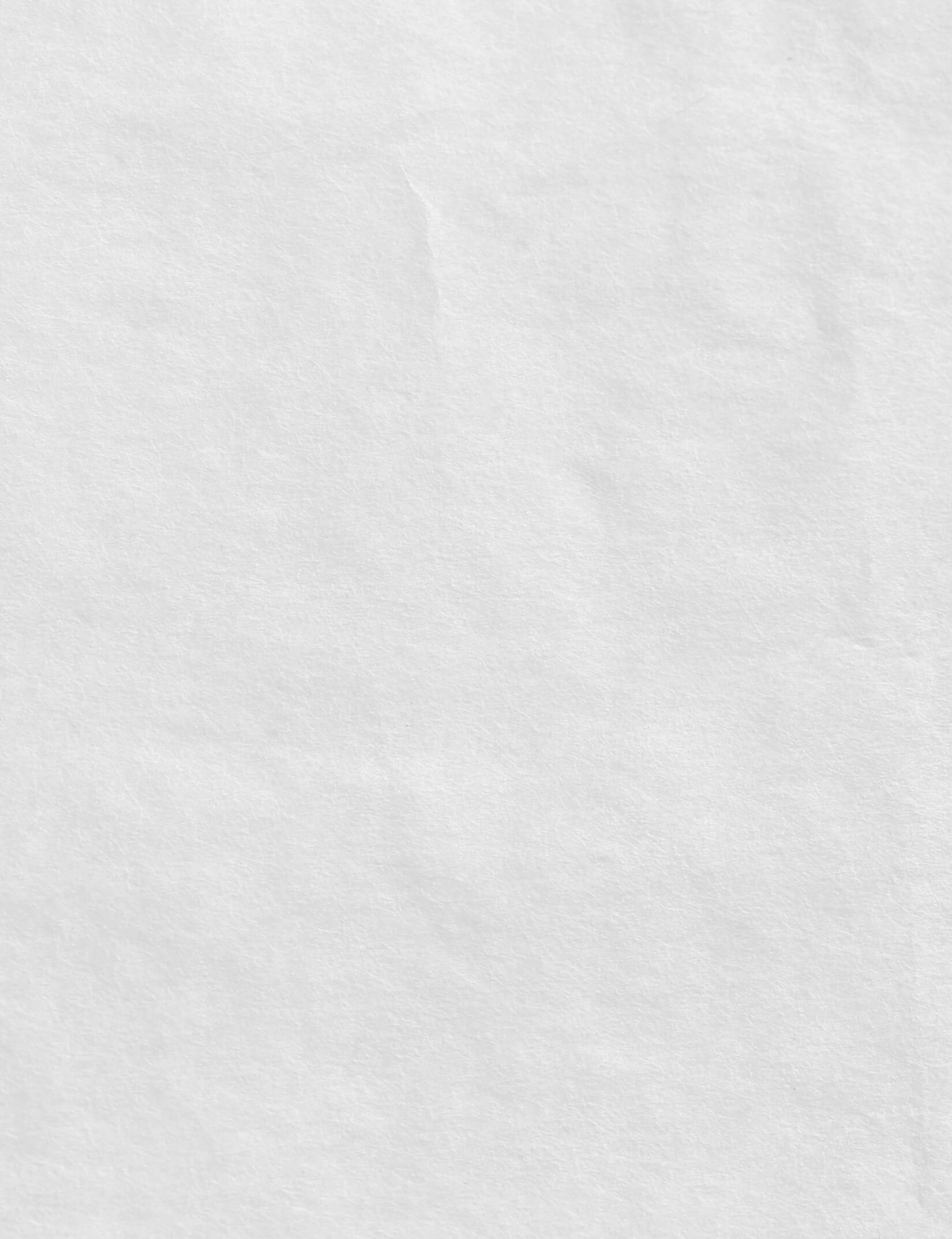 Check out our blog where we interview the publishers who work with us.