5 Strategic Tips for Using Hashtags to Promote Your Online Content 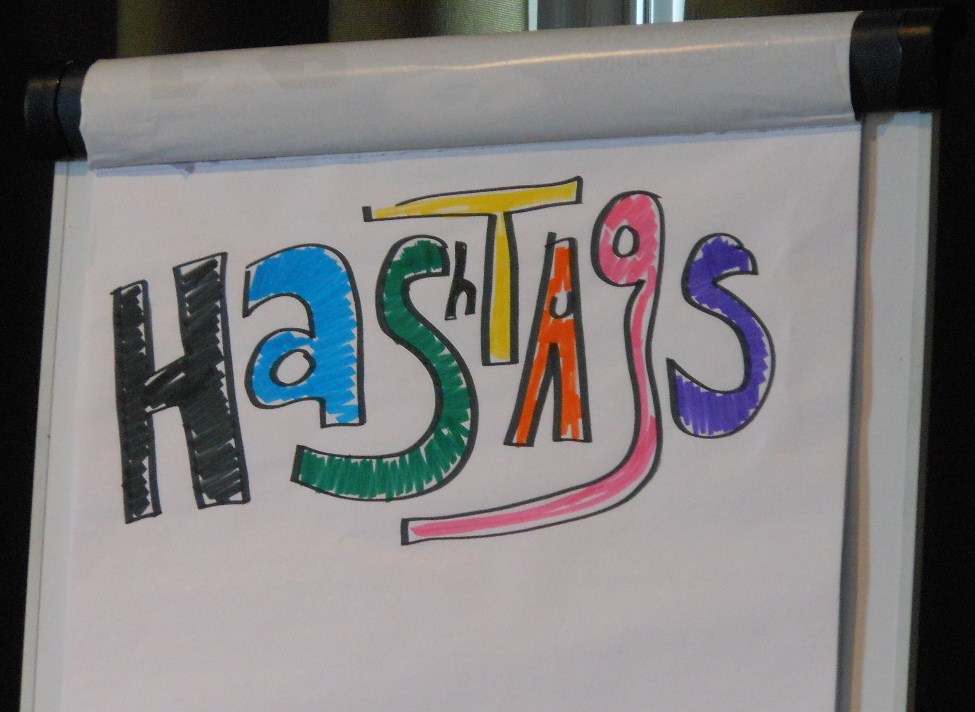 Hashtags are an important part of content discovery, so it makes sense that they're equally important for content promotion. In simplest terms, a tweet that is published and shared using a targeted hashtag has one additional way for people to find it than the same tweet without the hashtag. And that "discoverability" grows exponentially each time the tweet is shared.It wasn't always that way. When Chris Messina (the social technology expert who has been credit as the founder of the hashtag) published the first tweet with a hashtag back in August 2007, he recommended that people use them to find and join targeted discussions. As a result, Tweet Chats grew as hashtags became more popular. However, as people realized that hashtags could also be used for content discovery and tools and sites like Hashtag.org, Hashtagify.me, RiteTag, and Trendsmap launched, their use became much more prevalent.Unfortunately, hashtags aren't used as frequently as they should be, particularly among scholarly bloggers, science bloggers, and so on. If you want to extend the reach of your content, here are five strategic ways to do it using hashtags:

Don't limit your use of hashtags to Twitter. As the infographic below (after tip #2) from Quick Sprout shows, hashtags can be used to extend your content reach effectively on Twitter, Instagram, Facebook, and Google+. According to the data, tweets with hashtags on Twitter get two times more engagement than tweets without hashtags. This includes clicks, retweets, favorites, and replies! On Facebook, hashtags increase post interactivity overall, and on Google+, hashtags double the number of ways that posts can be found.

2. Use the Right Number of Hashtags

Avoid using too few or too many hashtags in your social media posts or you could limit your content's reach rather than extending it. The infographic below shows that research has found the right number of hashtags varies based on the social media site you're publishing content on. For Twitter, the sweet spot to maximize engagement (clicks, retweets, favorites, and replies) is two hashtags. For Instagram, interactions are the highest on posts with 11 hashtags! On Facebook, interactions are highest on posts with one to two hashtags.

3. Publish Your Posts (with Hashtags) at the Best Times

Did you know that the time of day when you share your content through social media can affect its success? Another infographic from Quick Sprout below shows the best times to post to the most popular social media sites to get the best results. On Twitter, publish content at 5:00 p.m. to get the most retweets and between 12:00 p.m. and 6:00 p.m. for the highest click through rate. On Facebook, post at 1:00 p.m. for the most shares and 3:00 p.m. for the most clicks. The late morning hours are best for posting to Google+ while publishing outside of work hours will drive the best results on Instagram.

Take the time to do your research to find the most relevant and most effective hashtags to make each piece of content you promote through social media posts as discoverable as possible. Use tools like the ones mentioned at the beginning of this article to search for hashtags. Find influencers in your niche and see what hashtags they're using. The ACI Scholarly Blog Index is a great place to find scholarly influencers in your area of expertise. Each Author Profile within the ACI Scholarly Blog Index includes the blogger's Klout Score, ACI Author Community Activity Score, and Twitter feed, so you can quickly scroll through their tweets to find what hashtags they use.

Be sure to track your tweets to determine which hashtags are driving the best results to reach your content promotion goals. It's important to look for trends to find hashtags that perform consistently well over time. Don't let short spikes in hashtag popularity skew your performance analysis or your future results will suffer for it.Image: Michael Coghlan licensed CC BY-SA 2.0