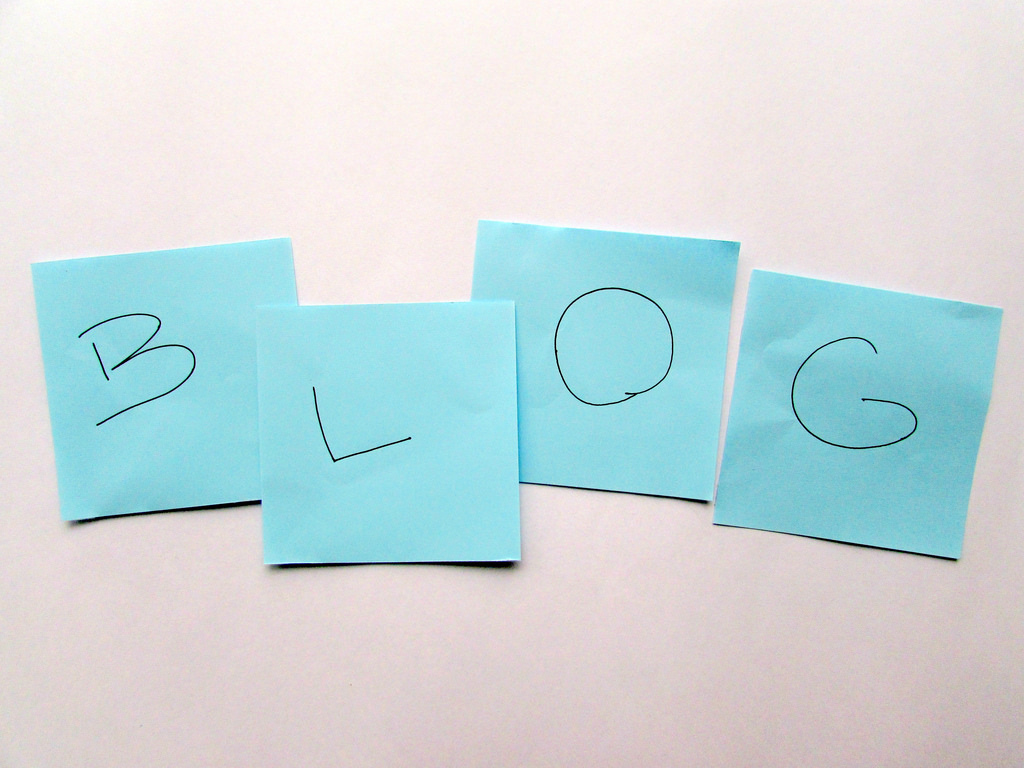 When Andrew Sullivan---former blogger for Time and The Atlantic and best known for blogging for The Daily Beast and The Daily Dish---announced last week that he was retiring from blogging to focus on other things, the media world took notice. Is blogging dead? Who else will walk away from their blog?It's not the first time these questions have been asked. For years, pundits have warned that blogging is dead and blogs had become obsolete in the shadow of social media sites like Facebook and Twitter.For example, remember in 2009 when Steve Rubel announced that he would stop blogging so he could focus his attention on Twitter and FriendFeed? He didn't stop blogging completely. In fact, a quick Google search reveals a variety of articles and blog posts he has written since that 2009 announcement, which have been published by Advertising Age and on Edelman's (his employer) various blogs (here's one). In other words, even a big announcement from someone who says they're leaving the blogosphere can change because blogs have endured. It can be hard to get away.The loss of one influential and popular blogger will not bring down the blogosphere, but it certainly does remind us how hard bloggers work---often for very little pay. While the blogosphere has changed since social media exploded (the perfect proof is the decrease of comments on most blogs as people take conversations to social media sites), it's far from dead. In fact, it's not even close.

Today, there are very different types of blogs and bloggers and none are more or less important than the others. They're just different. From news media blogs and company blogs to independent blogs and scholarly blogs, there is room for everyone in the blogosphere. Yes, this means there is a lot of clutter, but social media and content aggregators help us sift through the clutter to find the content we want and need.In an article published by Gigaom, Matthew Ingram explains how the blogosphere has changed saying, "When blogs first showed up, there was no other economical way to write and share your thoughts and hear from other writers or readers, but now they are everywhere. We can tweet and Snapchat and Instagram, and post things to Facebook or Google+ or Medium or dozens of other places." He's absolutely correct. We have more tools to communicate and express ourselves than ever, and that's a good thing.

Ingram also says, "One of the best parts of that era [the early days of blogging] was that you owned your own real estate, rather than renting it from Facebook or Twitter or Medium." This is a point that I continuously make, and I'll say it again. Your blog is your core branded online destination where all roads (i.e., your social media updates, content marketing, email marketing, and so on) should lead back to. It's the one place online that you have complete control over. Depending on Facebook or Twitter as your main point of communication and publishing is dangerous because you never know how those tools and the rules to use them will change.Bottom-line, relying on a third party tool to house your online persona, communications, and content is risky. However, using those tools to surround people with your content and drive them back to your blog where they can learn more about you and engage with you will lead to sustainable, organic blog growth.What do you think?Image: NOGRAN s.r.o. licensed CC BY 2.0