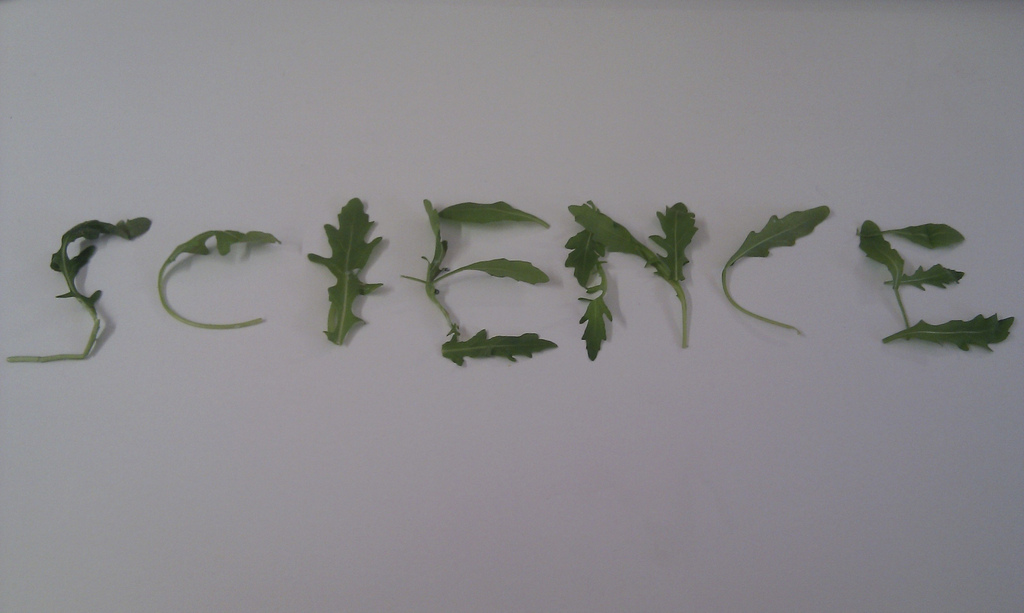 The survey also asked scientists how they stay up to date with their fields. According to the data, scientists turn to multiple sources for information about their areas of expertise and broader scientific topics. For example, 84% of scientists read journal articles outside of their primary fields while 79% attend professional meetings, workshops, and lectures. These are the only two traditional methods ranked by scientists in this survey. The rest are all digital tools.A total of 58% of scientists keep up to date about science topics through email alerts from journals in their specialty areas, and 56% get email alerts from general science journals. Other sources of information include listservs (32%), blogs written by experts in their specialty areas (19%), and experts in their specialty on social media (12%).

Scientists also revealed that a lack of public knowledge and inaccurate media reports are significant problems for science. Specifically, 84% believe that the public doesn't know much about science and believe this is a major problem. A total of 79% of scientists believe that news reports don't distinguish well-founded findings, and 52% believe that the news media oversimplify scientific findings.Certainly, the more scientists who publish blogs and share their findings via social media, the more the public will learn about science from reputable sources. With that in mind, let's hope that the number of scientists who are active on social media and writing blogs continues to grow!Image: Dan Brown licensed CC BY 2.0