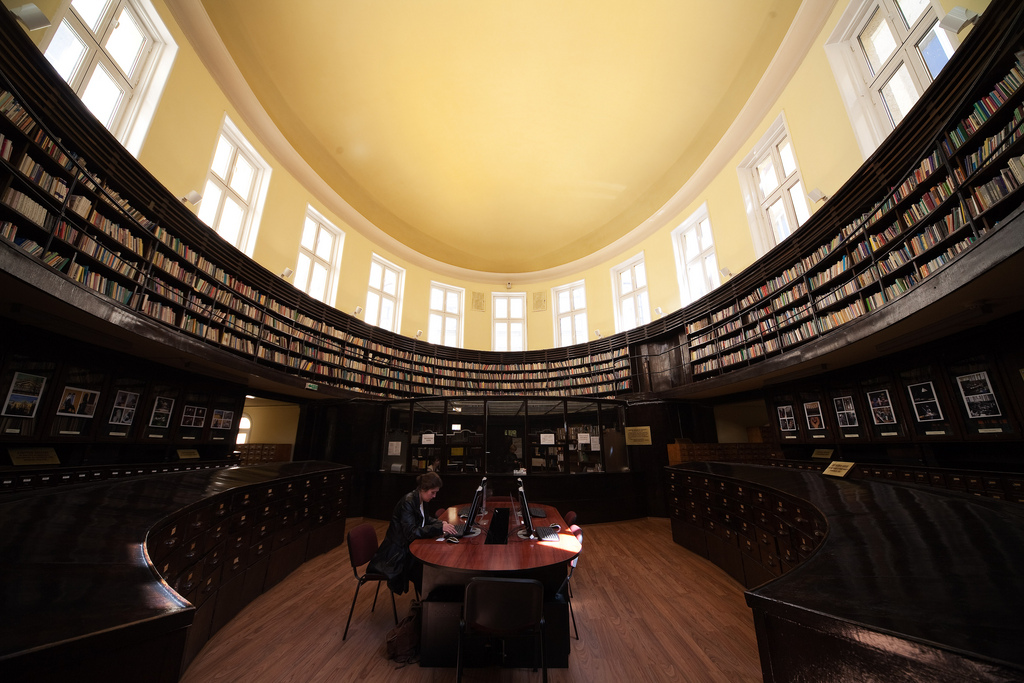 On Wednesday, July 13, the United States Senate confirmed the appointment of Dr. Carla D. Hayden as the 14th Librarian of Congress. The Librarian of Congress position has overall administration and management responsibility over the Library of Congress - the largest library in the world - and its multitude of programs, public and research services, archival manuscripts and exhibits, and various library materials in a collection that spans more than one million items. Established in 1800, the Library of Congress has the unique status of being the national library, so the Librarian of Congress role is considered an esteemed and highly-responsible position. President Barack Obama had nominated Hayden for the appointment.[caption id="attachment_13586" align="alignright" width="300"]