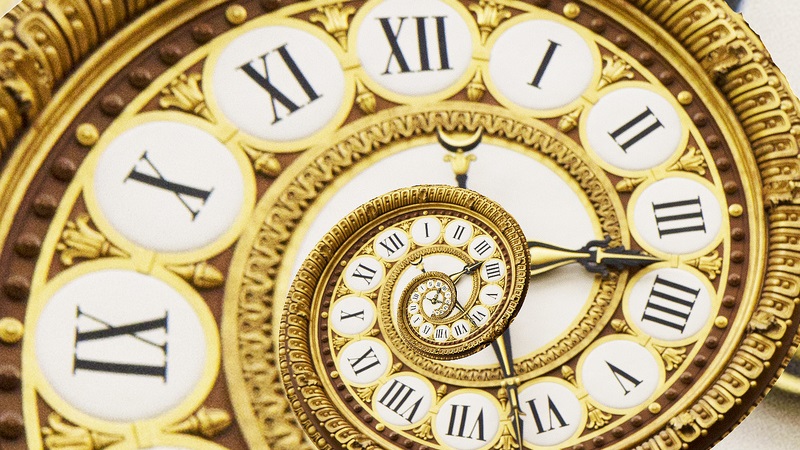 The amount of content that is uploaded and shared online every second is staggering and seems nearly impossible to calculate, but WebpageFX has created a tool that does exactly that.According to the company's The Internet in Real Time, 24,000 gigabytes of data are uploaded to the internet every second, and Google processes over 20 petabytes of information per day. On Twitter, about 5,700 updates are posted every second, and on Facebook 42,000 pieces of content are shared every second.Keep in mind, there are spikes in online publishing activity when these numbers can go much higher. The current record number of tweets per second according to WebpageFX's tool was recorded in August 2013 when tweets per second hit 143,199. What caused it? Japanese Twitter users watching Studio Ghibli’s “Castle in the Sky.”But wait – there’s more data in the Internet in Real Time tool. For example, did you know that Google processes nearly 70,000 searches per second? Instagram users upload nearly 1,000 images per second and 900 Tumblr posts are published per second. On Dropbox, 1,000 files are uploaded per second, and looking at mobile devices, there are nearly 1,000 new Android app downloads per second. On YouTube, users watch over 2,000 hours of video content per second, and they upload nearly 2 hours of new video content per second.Content streaming is more popular than ever as well with 655 hours of video data streamed per second. For music streaming, Spotify users stream 142 hours of music per second, and Pandora users stream 532 hours of music per second.It's amazing to see just how much content is uploaded every second of every day on average. Here's a little something to put it into perspective. Between the time the world was born and 2003, a total of 5 exabytes had been created. In 2013, 5 exabytes of content was created every day! Today, Google alone processes over 20 petabytes of information every day!Imagine how these numbers will look 10 years from now. In fact, it won't even take that long for this numbers to look staggeringly different!Follow the link at the beginning of this article to see all of the real-time statistics. It includes data about Google, Facebook, Twitter, LinkedIn, Instagram, Foursquare, Pinterest, Tinder, WhatsApp, Snapchat, Skype, Amazon, Kickstarter, Yelp, email, Dropbox, WordPress, Tumblr, Flickr, Reddit, Android, iOS, YouTube, Netflix, Spotify, and Pandora.For even more statistics, check out these articles and infographics from the past couple of years: