Gigaom Closes Showing It's Not All about Web Traffic 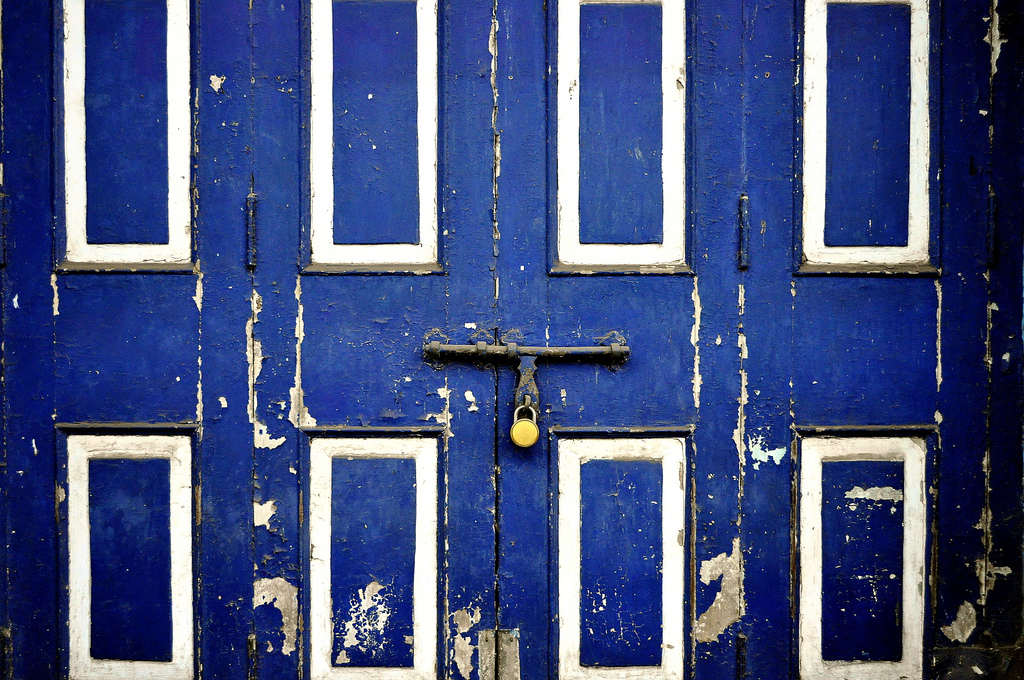 Gigaom was founded in 2006 by Om Malik and grew to be one of the leading blogs in the world. With 6.4 million readers per month, you'd think Gigaom was a success story that would go down in history, but things change quickly in the world of online publishing.Om Malik left Gigaom about a year ago, and on March 9, 2015, Gigaom announced that it was closing. To share the news, Gigaom management published this announcement on the site's About Page:

"Gigaom recently became unable to pay its creditors in full at this time. As a result, the company is working with its creditors that have rights to all of the company’s assets as their collateral. All operations have ceased. We do not know at this time what the lenders intend to do with the assets or if there will be any future operations using those assets. The company does not currently intend to file bankruptcy. We would like to take a moment and thank our readers and our community for supporting us all along."

Om Malik published his response to the announcement on his website where he wrote:

"Gigaom is winding down and its assets are now controlled by the company’s lenders. It is not how you want the story of a company you founded to end. Every founder starts on a path — hopeful and optimistic, full of desire to build something that helps change the world for the better, reshape an industry and hopefully become independent, both metaphorically and financially. Business, much like life, is not a movie and not everyone gets to have a story book ending."

You can read Malik's full response here.Whether Gigaom closed its doors due to mismanagement of finances or poor business decisions (or a combination of both) is just one question that arises from the news. For content publishers around the world, the more pressing question is how could this happen to a site that was reaching millions of people every month? If it could happen to Gigaom, could it happen to my site?Unfortunately, the answer to the latter question is yes. No website or blog is completely safe because the online publishing business is jam-packed and changing more quickly than ever. Today's rising star could be tomorrow's Gigaom. Online publishers are battling increasing odds and desperately trying to balance advertising revenue with user experience all while attempting to get Google to notice them. It's a dog-eat-dog world out there, and Gigaom is not the first, nor will it be the last, online media giant to fall.The lesson for all online publishers to take from Gigaom's demise is simple. Differentiate your income sources, develop a lean business model, and don't let your success cloud sound business judgement. Gigaom closed its doors when it was still riding high in popularity. Will it make a comeback? Will it be acquired by another media company? Both are very strong possibilities, because there is still significant value in the Gigaom brand, its content, and its loyal audience. In other words, don't count Gigaom out yet.Image: Vinay Nair licensed CC BY-2.0