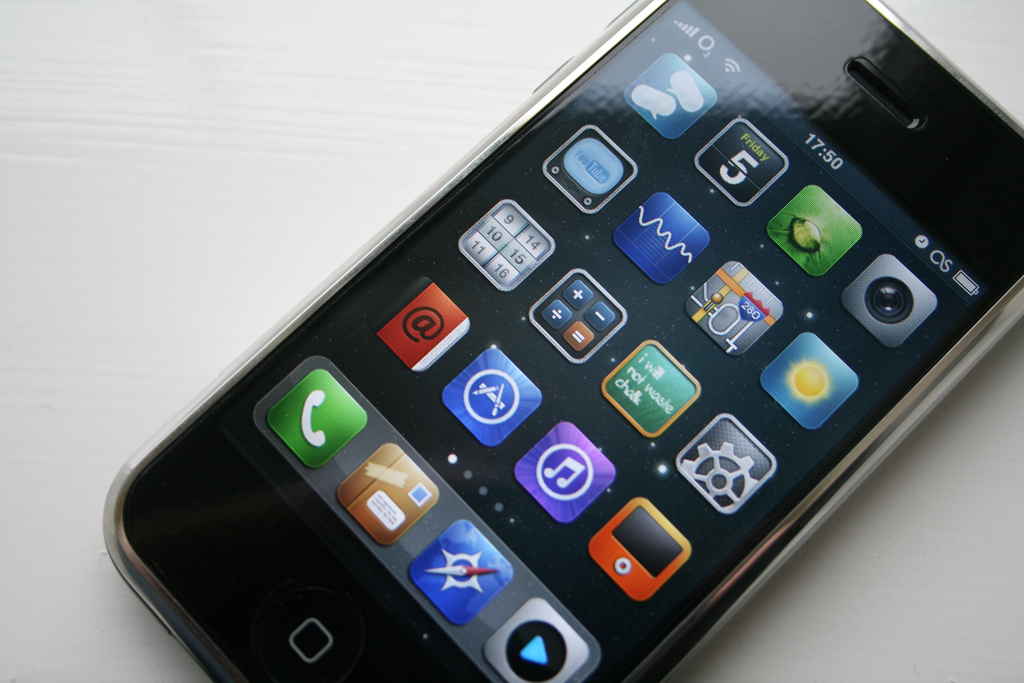 Are you matching your content creation and publishing efforts to the behaviors of your mobile audience? You should be because more people are consuming online content using their mobile devices every day. That means not only does your content need to be formatted and delivered properly to a mobile audience but it also needs to reach them when and where they want it.Localytics released the results of its January 2015 study of thousands of apps, and the data can help you better match your content to mobile audiences' behaviors. The findings can be broken down into three core lessons:

1. We are Creatures of Habit.

According to the study, people are extremely habitual in terms of how they access content using mobile devices. That means content consumption and engagement is highly affected by our daily routines, particularly our commutes to and from work. Most mobile apps follow a similar pattern of usage, which goes up in the early morning hours, levels off during the day, and increases again after work hours until it reaches its peak at 8:00 p.m.During the early morning hours as people get ready to go to work and commute to their jobs, the use of news, travel, and weather apps are all at their peaks, which is different than the 8:00 p.m. peak for most apps. Think of it this way. When people get up in the morning, they typically check the weather so they know what to wear. They check for traffic next, and then they catch up on the news. It's a daily routine that people don't usually deviate from once they've fallen into the habit. If your content is related to news, weather, or travel, consider publishing new content and engaging with your mobile audience before and during their morning commutes.

In the United States, the 40-hour work week doesn't exist anymore. People work constantly and their mobile devices make it very easy to allow work to dominate their lives. Localytics found that business app and finance app usage is fairly consistent throughout the day but usage is also very heavy throughout the evening---long after the work day has ended. In other words, mobile devices keep people connected to work for far more than 8 hours per day.

3. We Socialize and Have Fun after Dark.

When people want to socialize and be entertained, they do it in the evening. Localytics found that entertainment apps and social networking apps have above average usage late at night with entertainment app usage staying strong throughout the early morning hours. If your content is related to entertainment, publishing between 2:00 and 5:00 a.m. isn't a bad idea!Research has found that people check their mobile devices 150 times per day. Make sure your content matches their behaviors!Image: William Hook licensed CC BY-SA 2.0