Search Engines are the Most Trusted Media Sources 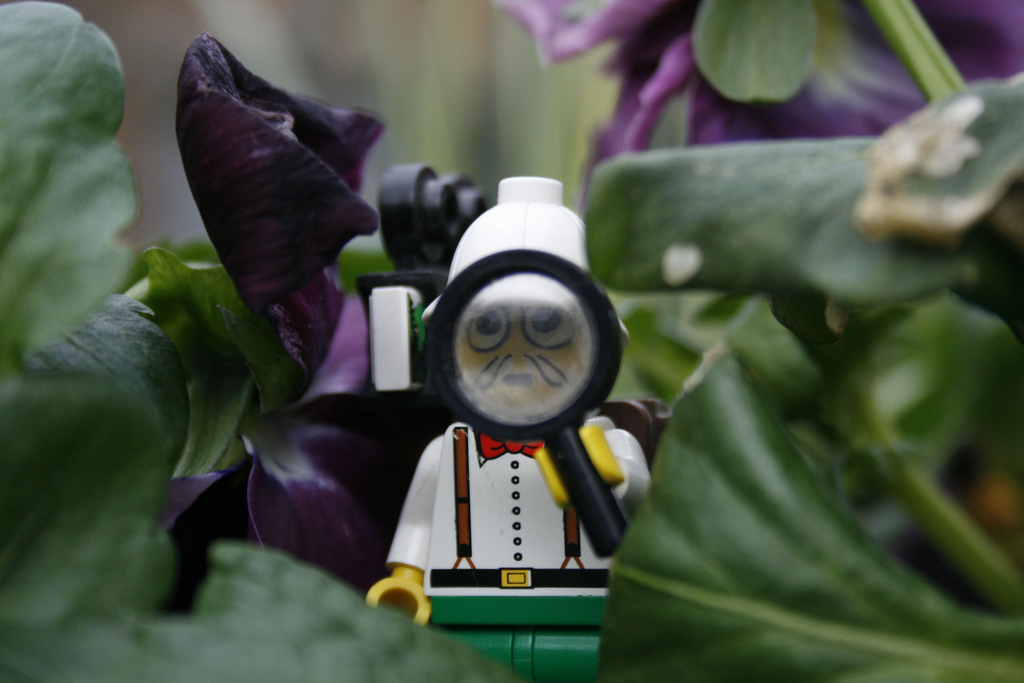 The most trusted media source in the world in 2015 is online search engines. That statistic comes from a study by Edelman of internet users in 15 countries across the globe.

The Growing Trust in Search Engines

Search Engines Are the Most Used Media Source

Study participants were also asked to identify the media sources they turn to first for general information about business, and online search engines took the top spot.

Confirmation and Validation of Business News