The Effects of Social News Consumption on Journalism 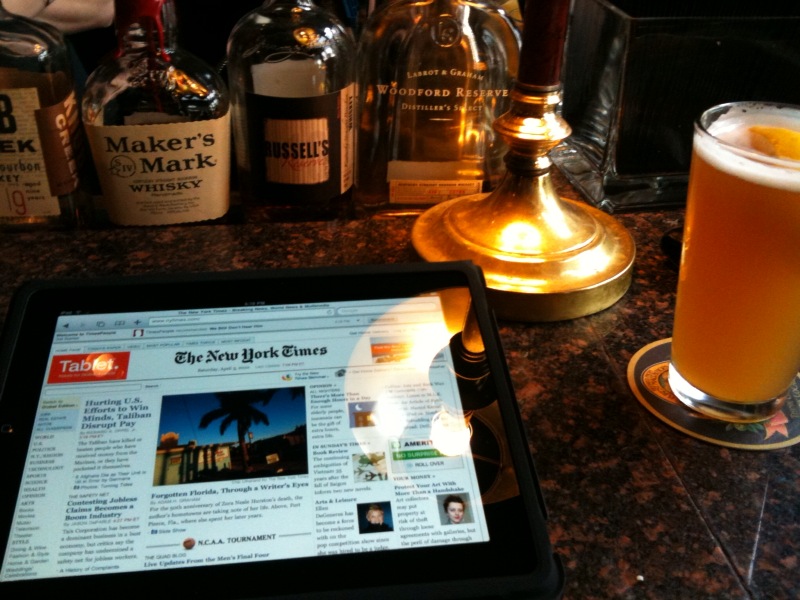 The journalism and news industry has changed dramatically in recent years and the continued growth of social news consumption has changed not only how audiences get news but also how journalists create news stories.In a recent study by Edelman Media Network, NewsWhip, and Muck Rack, it was found that social media affects every aspect of news story creation and distribution with journalists more mindful than ever of creating stories that will get shared and drive traffic.Which news sources are winning at social media and share-ability? According to this study, Facebook gets the most social interactions for news publishers, but sharing on all social media sites depends on the source and the type of news.Here are some key statistics from the study:

Overall, The Huffington Post ranked as the top shared news source on Facebook. One of the reasons might be its dominance in publishing video content. The Huffington Post published more video content on Facebook than any other news outlet.With that said, it's not surprising that journalists expect video publishing to be a higher priority in 2015 than it has been in the past. Respondents to this survey listed five changes they expect to see in 2015 related to digital news publishing:

Also in 2015, journalists will be working to create stories that are more shareable by focusing on five key elements in their digital storytelling:

Truth be told, these five elements should always have been core elements of digital stories. We'll have to wait and see how news stories actually change in 2015 to determine whether or not they're successful in increasing sharing.What do you think? Are those five areas of focus the right ones for journalists to integrate into their digital stories in 2015? Leave a comment and share your thoughts.Image: Jeff Wilcox licensed CC BY 2.0