The Evolution of Academic Blogging 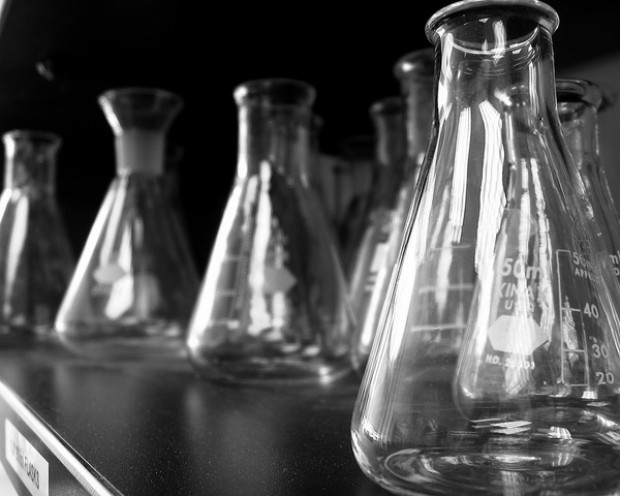 In the academic world, professors' jobs are often dependent on the publication of peer-reviewed articles in scholarly journals. Many professors around the world write blogs every day and those blogs are fascinating, but until recently, blogging wasn't taken very seriously in the academic community. However, things have changed.Paige Brown Jarreau is Blog Manager for SciLogs.com and a PhD candidate in Science Communications at Louisiana State University who is conducting a research study into science blogging as part of her dissertation. She shared some insights from her research interview with a science blogger who has been blogging since 2001 that show just how much science blogging has changed over the years.

"[In 2001], the people who were [blogging] were primarily scientists doing this as a hobby on the side and writing about what they did. It was more about personal experience, and that's kind of faded away to a large extent. It's become much more professionalized. And that's both good and bad."The people who are interested in [blogging] for a living generally are much better writers, so it sort of raises the bar for everyone. On the other hand, it's lost a little something in that you don't have as much stuff from INSIDE science. You get a lot less 'life in the lab' kind of material than you used to back in the day."

However, Jarreau's research with science bloggers revealed that all of that 'life in the lab' content didn't disappear. She writes, "Some of the best, if not THE best, science writers we know today are science bloggers. It's important to acknowledge that there may still be a vast number of science blogs on the "outskirts" of the networked science blogosphere that ARE revealing the process of science in the lab and in the field."Jarreau's thoughts in terms of the quality of science blogs are very similar to Arthur Charpentier's personal experiences with academic blogging, which he shared on Freakonometrics earlier this year. He suggests, "Blogging can revamp the relationship between science and society, simply by making research more comprehensible to others, just like journalists do." However, he believes that academic bloggers are not science journalists, and that's where academic blogging gets so interesting, particularly for wider audiences. He writes:

"Writing a post in an academic blog is neither pretending being a journalist, nor writing an academic article. In the traditional process of research, we discuss with colleagues, possibly in conferences, but only the final publication remains. False starts and heuristics are skipped, because they might appear as unnecessary to get an understanding of the article. And this is exactly where blogging becomes interesting. In newspapers, contributors are required to avoid mathematical equations and scientific jargon. Blogs are exactly the missing link between a technical research article and an article in a newspaper."

Blogs fill the gap between traditional scholarly publishing and the research process. Charpentier reveals, "There is a stark contrast between the story used in a peer reviewed paper, and the true, untold, research process." In other words, blogs make science more accessible to wider audiences and give scientists more opportunities to discuss, question, and work through concepts. Peer-to-peer discussions that are lost in published scholarly articles can be captured through blogging.Not convinced that science blogging and academic blogging are important? I'll leave you with this thought from Charpentier:

"The time with Carl Sagan was criticized for mentioning a study in Parade (the American nationwide Sunday newspaper magazine) before publishing it in Science is now far away. Similarly, because of its style, some researchers cannot consider a blog post as a serious contribution."

Bottom-line, blogs have evolved and the number of researchers who don't consider them serious contributions will continue to decrease. There's no turning back now.Image: Amy Loves Yah licensed CC BY 2.0