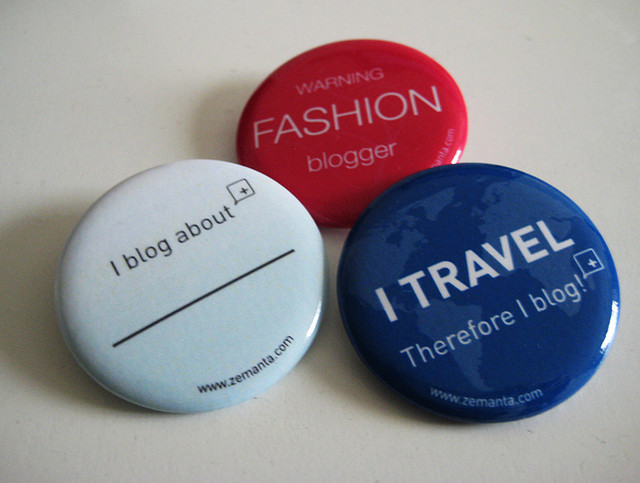 As 2014 draws to a close, let's take a look at the state of blogging this year. Blogging has been around for over 20 years, and it shows no signs of slowing down. In fact, it's more popular than ever with everyone from CEOs of Fortune 500 companies, professors at leading universities, and members of Congress to journalists, photographers, and crafters publishing content on blogs every day.

The Popularity of Blogging in 2014

Let's take a look at some data to see just how popular and important blogging is to audiences around the world in 2014.In January, I shared an infographic with some amazing statistics about WordPress, one of the most popular blogging applications. Nearly 14 million new blogs were launched on WordPress.com last year. It's important to note that this figure only includes blogs hosted by WordPress, not self-hosted blogs that use the WordPress application. WordPress.com is typically used by beginner bloggers and independent bloggers, so the debut of nearly 14 million WordPress.com blogs shows just how much blogging continued to grow leading up to 2014.Blogging is increasing among corporations, too. In August, I shared statistics from a study conducted by the University of Dartmouth Center for Marketing Research that found nearly 1 in 3 Fortune 500 companies maintained active blogs during 2014. These company blogs represented 58 of the 72 industries included in the Fortune 500 proving that blogging is popular across the board, not just in specific industries.

An infographic from Wolfgang Jaegel that was released in July provides some insight into the popularity of blogs in 2014. As you can see from the infographic below, there are 31% more bloggers today than there were three years ago.From an audience perspective, blogs are also gaining in popularity. Nearly one out of two people (46%) read blogs more than once per day. In fact, most people read five to six blogs each day.The infographic also shares some data related to how, when, and where bloggers blog. In 2014, more than one in two bloggers (50.4%) blog during business hours and nearly one in two (48.1%) blog at night. A large majority (81.4%) blog from their homes. They work independently, which is also reflected in how they edit their work. Nearly three out of four bloggers (72.9%) edit their own work.In 2014, bloggers are fairly evenly split when it comes to tracking the performance of their blogs. The majority of bloggers occasionally or usually check their blog analytics (51.1%) while more than one in five bloggers (22%) rarely or never check their analytics. Only 26.9% of bloggers always check their analytics.Here is the more detailed breakdown of how often bloggers check the analytics for their blogs:

In 2014, many of the top websites in the world are blogs. In fact, blogging has become the norm and the stigmas associated with blogging that existed 10 years ago have been all but been erased. The question today isn't who is blogging or why are people blogging? It's who isn't blogging and why not?Image: Annie Mole licensed CC BY 2.0