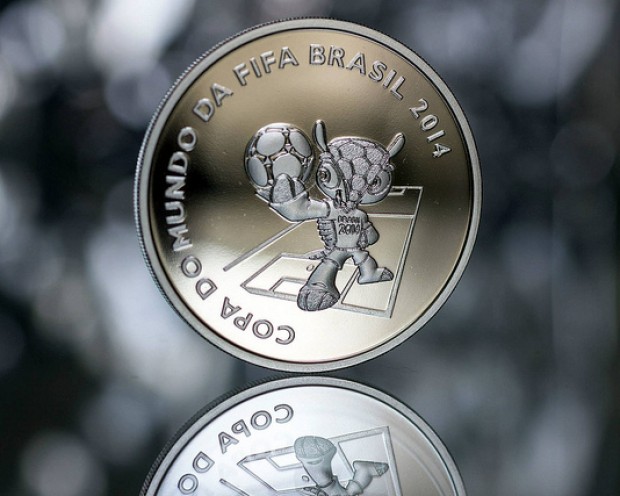 You can follow the links above to view Google's full rankings of global search trends and U.S. search trends in 2014. You can narrow individual country results by category, too. For example, a couple of interesting categories in the U.S. results are the most searched places using Google Maps and the most searched for GIFs. Here are sneak peaks of the top five in each category for the United States:

Godzilla is happy that he ranked as the #5 most searched for GIF in 2014.

Top 5 Most Searched for Places on Google Maps - United States

Google created a great video that highlights what mattered to people around the world in 2014 based on their Google searches. You can check it out below.