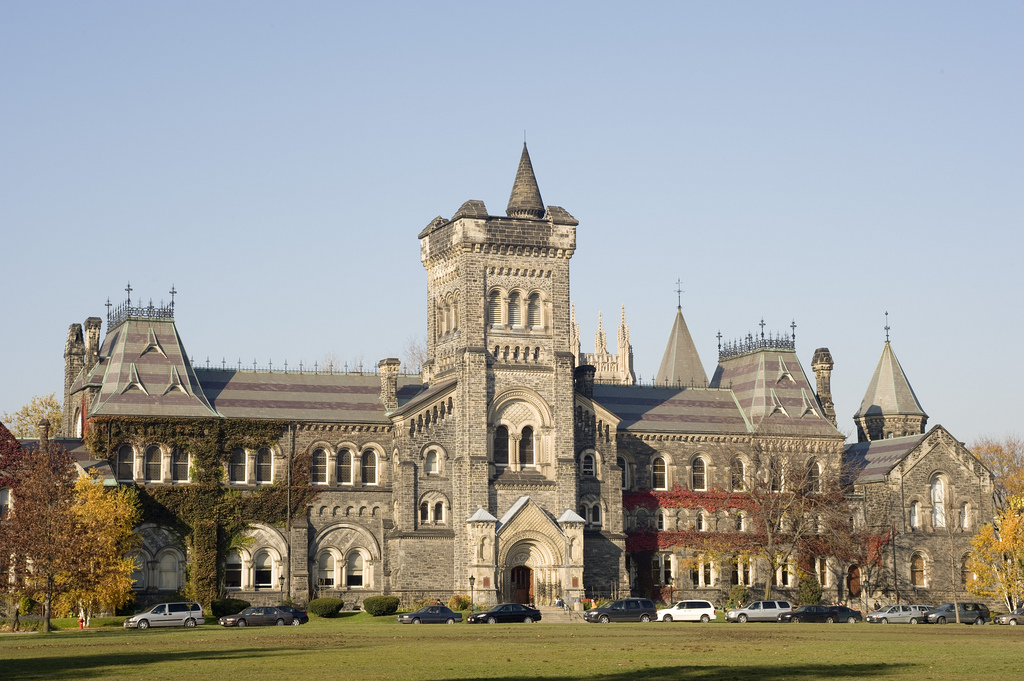 The University Ranking by Academic Performance Research Laboratory ranks 2,000 colleges and universities around the world based on quantity and quality of its scholarly publications. Specifically, the ranking is based on six key performance indicators: number of articles, number of citations, total document count, journal impact total, journal citation impact total, and total number of publications made in collaboration with foreign universities.Harvard University ranks at the top of the 2014-2015 list with a total score of 600, which is nearly 10 points higher than the university that ranked second, the University of Toronto (590.15 score). The top 20 universities for quantity and quality of its scholarly publications are listed below.

Top 20 Colleges and Universities in the World for Scholarly Research

You can also view the rankings by field. For example, the the top five universities and colleges ranked for the technology, economics, and medical and health sciences fields are shown below.

You can also follow the link above to  read the complete description of each ranking criterion and to view previous rankings.Image: The City of Toronto licensed CC BY 2.0